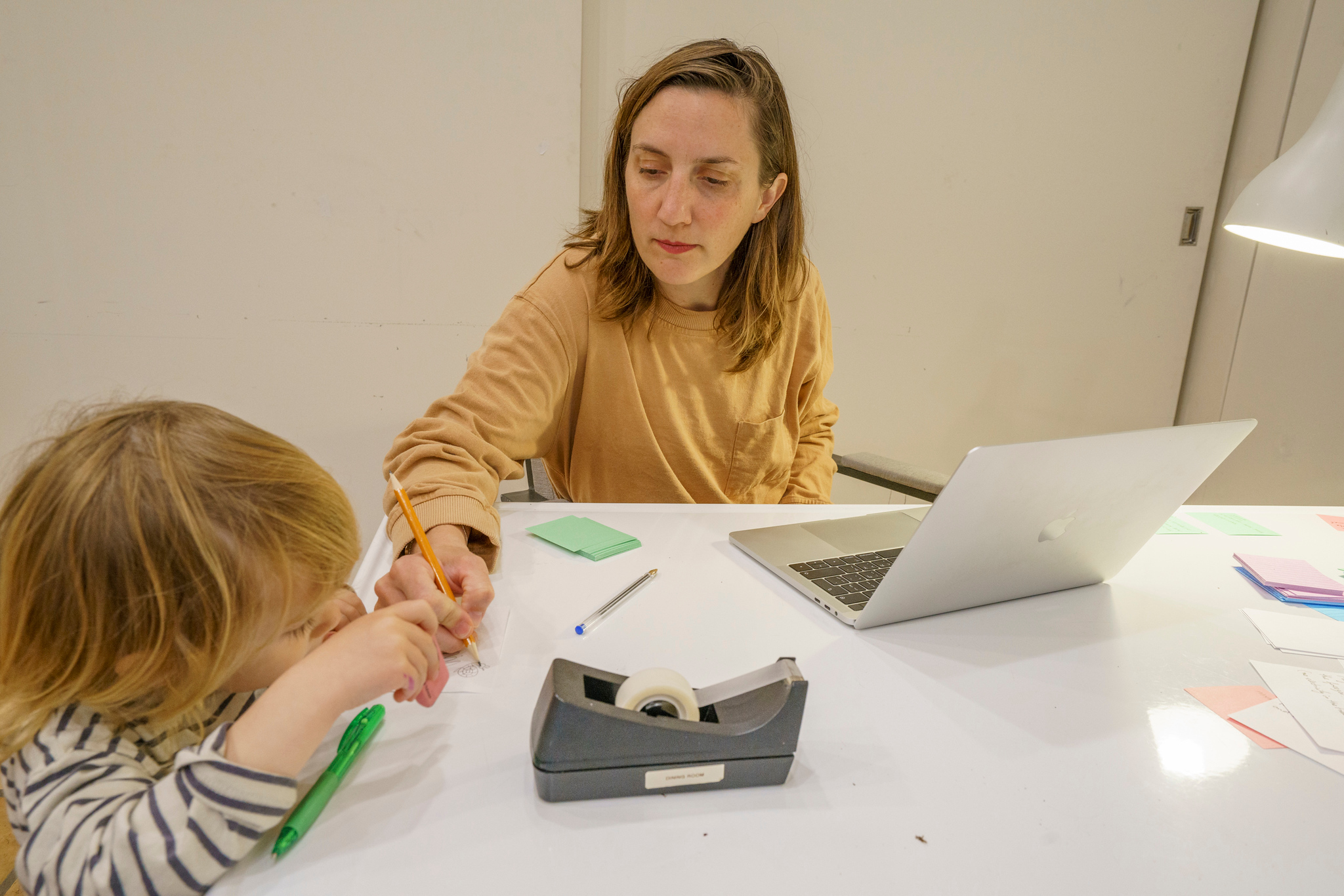 Adi Halfin is an award winning director and screenwriter. She graduated the Sam Spiegel Film School with honors, and her short films have traveled the world in prestigious festivals such as Cannes and Berlinale and won numerous prizes worldwide.

HOME ALONE, which she directed for the Batsheva Dance Company has won ten international prizes, including Best Commercial and Best Inspirational at the LA Film Awards, and Best Short at the San Francisco Dance Film Festival.

Coming from a background of art and music, Adi loves to challenge the borders of filmmaking and get involved in as many disciplines as possible – be it dance, fashion or fine arts. Music and dance are her biggest passions and she strives to showcase this passion in every part of the aesthetic details in her expressive works.

In addition to directing, Adi teaches production and directing in film schools, and dance film workshops around the world. Adi is currently working on her first feature film and directing music videos, documentaries and commercials.