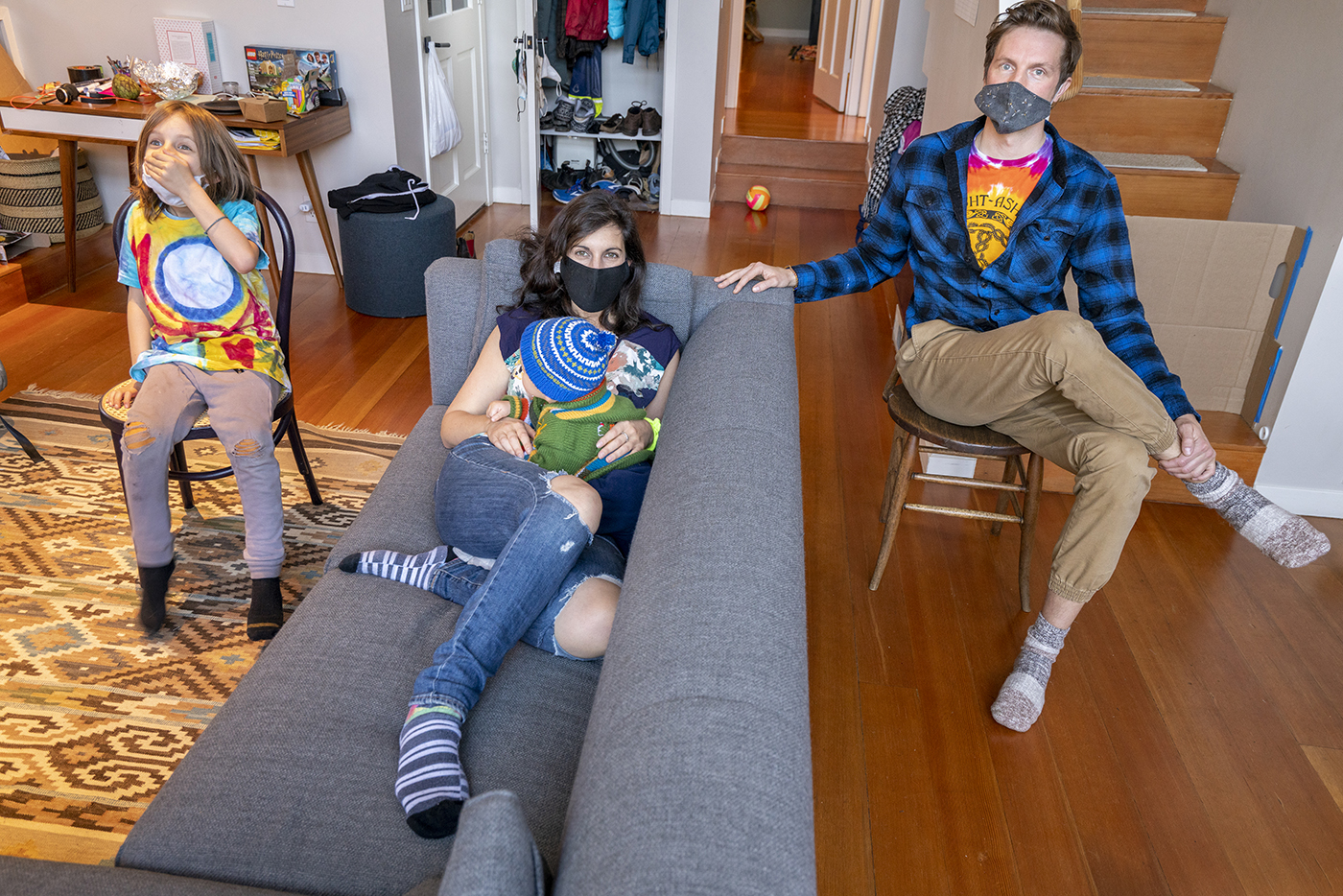 Darrah Teitel is a socialist and a playwright from Toronto, Canada. Her credits include Behaviour (Segal Centre, 2021and GCTC, 2019) The Omnibus Bill (Counterpoint Players, 2019) Corpus (Teesri Duniya 2014, Counterpoint 2014) The Apology (Alberta Theatre Projects 2013, Next Stage Festival 2011) Marla’s Party (SummerWorks 2008) the CBC radio drama Palliative (2007) She Said Destroy (National Theatre School of Canada, 2007). Darrah was the Great Canadian Theatre Company’s Playwright in Residence in 2015 and 2017. Her journalism, fiction and poetry have appeared in various periodicals and journals throughout the country. Darrah is the winner of several awards, including the 2011 Canadian Jewish Playwrighting Award, and the 2007 Canadian Peace Play Prize. Her plays have received nominations for Dora, Betty Mitchell, Rideau and META Prizes for Outstanding New Plays. Darrah is a founding member of the Courage Coalition and a proud member of Independent Jewish Voices.  Darrah has been fortunate to be a member of some incredible residencies over the years including the Banff Centre and the MacDowell Colony. She is currently the artist in residence for the winter 2021 Peleh Fund/Asylum Arts Family Residency in Berkeley, California.