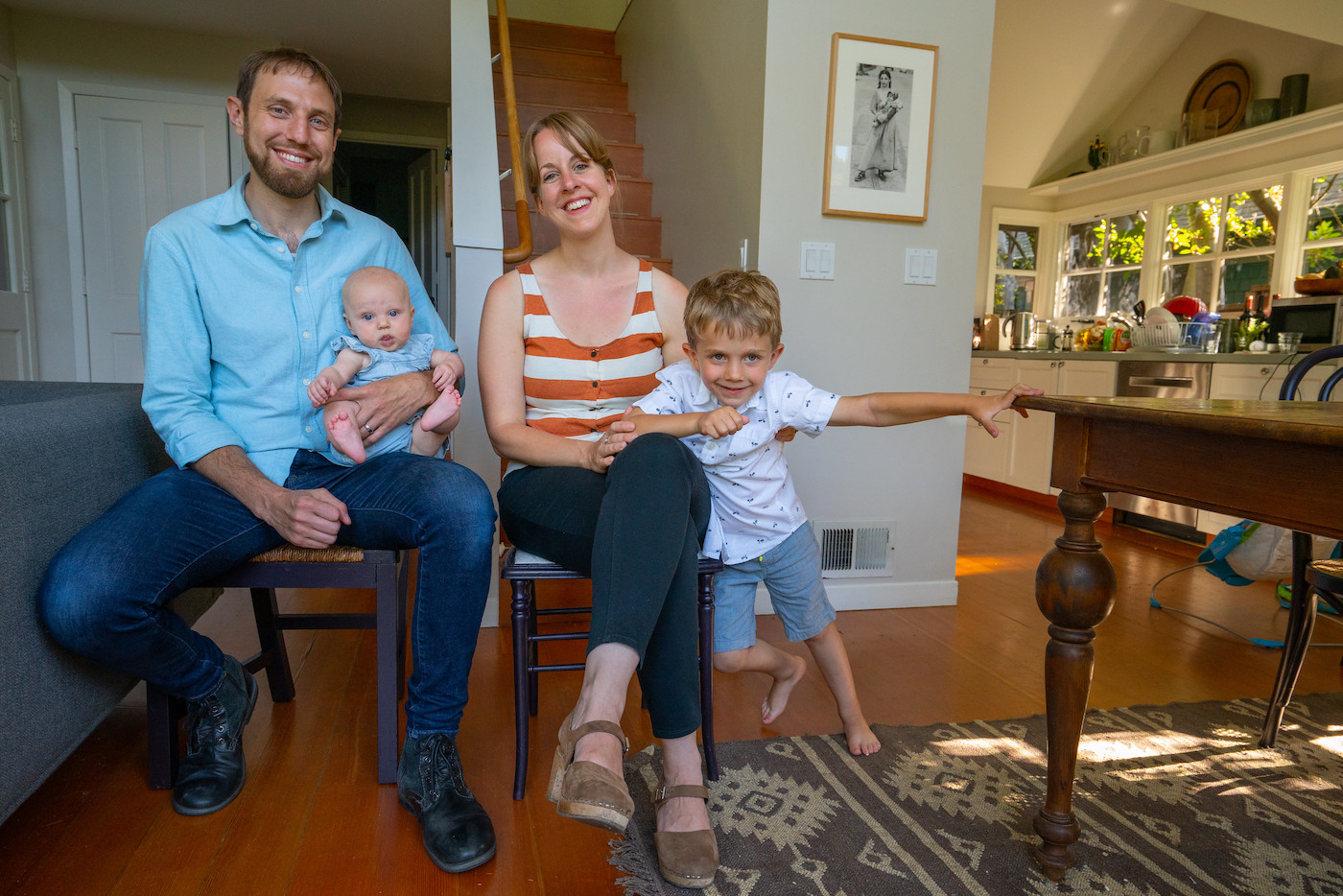 Yoshie Fruchter is a guitar, bass and oud player who has made his mark with a style of playing and composing all his own. His latest project, Sandcatchers (oud and lap steel), explores the sounds of the Middle East combined with the American South.  He also released two albums on John Zorn’s Tzadik records with his band Pitom and played on three others. He is notable for his work in composing, performing and interpreting Jewish song and has constantly forged new directions with his music, regardless of genre.

In addition to his own projects, Yoshie is a sought after sideman and regular member of a number of other important NYC bands including Zion80 (Tzadik), Frank London’s Sharabi, Joey Weisenberg’s Hadar Ensemble, Sandaraa (Zeb Bangash/Michael Winograd) and Jake Shulman-Ment’s Midwood.  He is also an experienced teacher and has taught music workshops at synagogues, schools and festivals throughout the US, Canada and Europe.

Yoshie Fruchter reflects on his time at the Peleh Residency