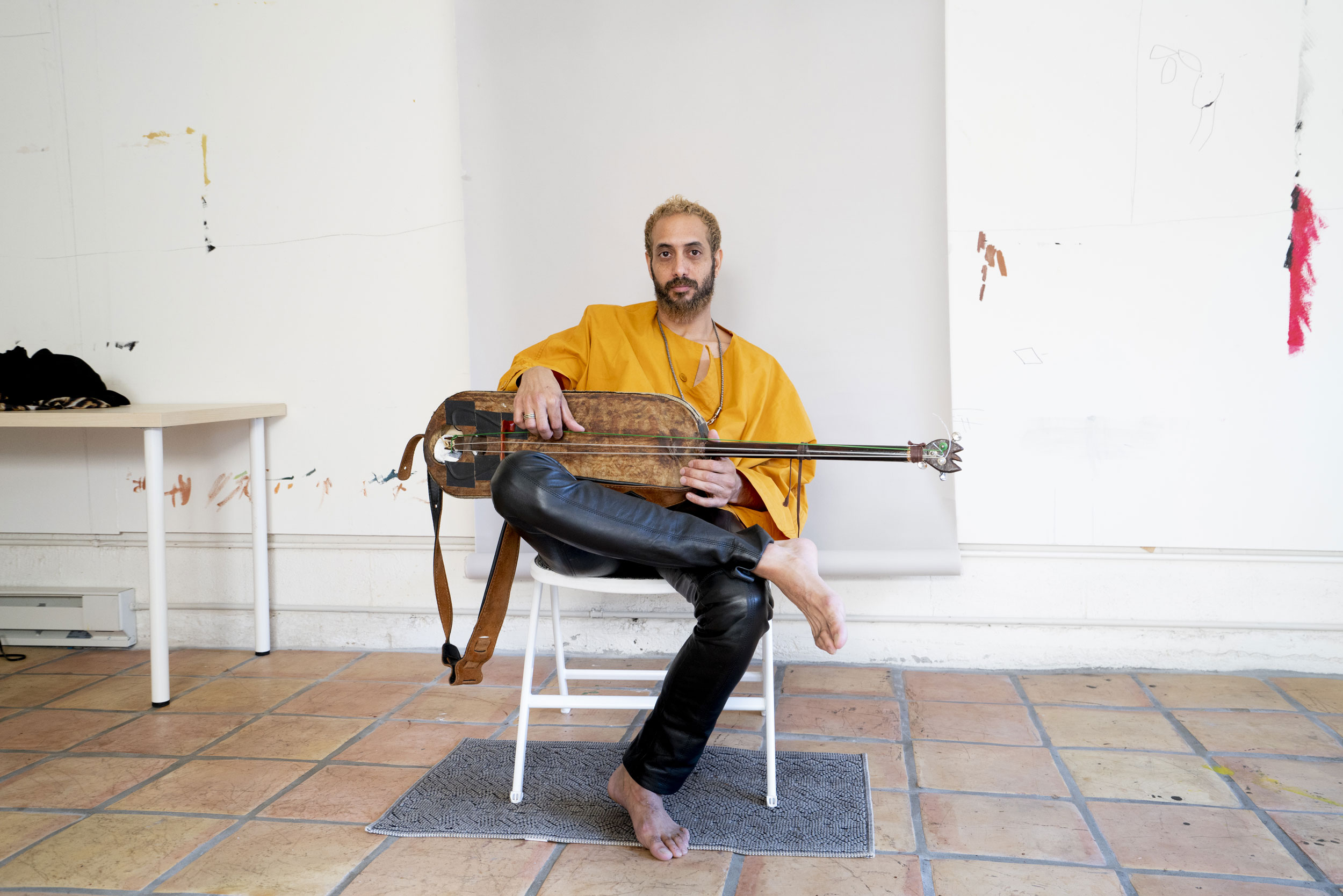 Ravid Kahalani has become an important star in the Israeli music scene and an exceptional performer and a breakthrough musician in contemporary music around the globe over the past several years. Via a series of detours, Ravid was drawn to music first and foremost through his love for roots and Yemeni prayer melodies, African-American soul and blues, and traditional religious songs. Ravid’s diverse singing talent instilled an enthusiasm for the music of the Sahara and North Africa. In 2010, Ravid created the music act “Yemen Blues” based on his composition, together with Omer Avital, co-founder and the musical director for Ravid’s compositions. Yemen Blues became an important act around the world. After over 500 shows with Yemen Blues, Ravid is now working on a solo project and continuing to perform and create more music with Yemen Blues.

Ravid Kahalani reflects on his time at the Peleh Residency