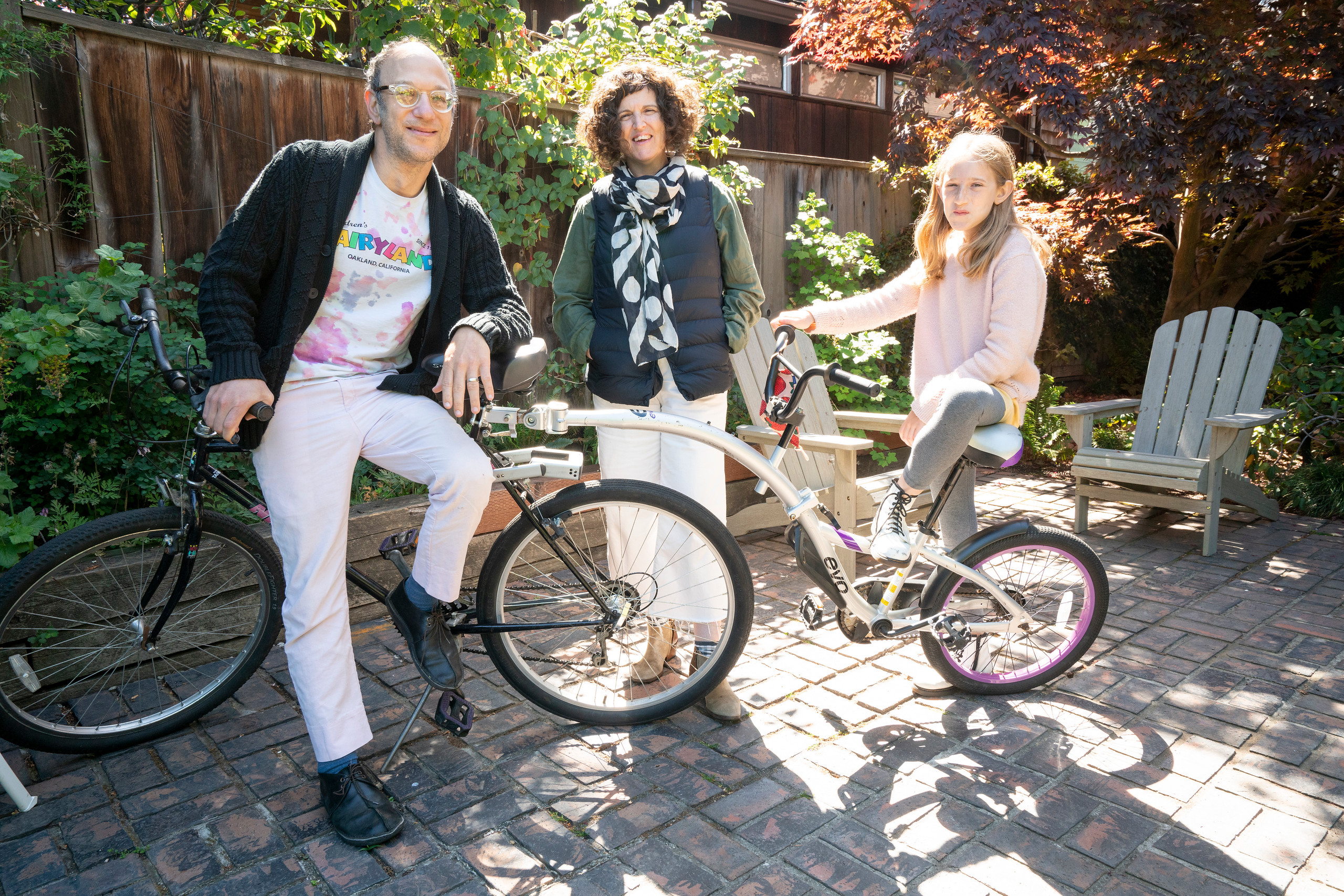 Robby Herbst is an interdisciplinary artist who uses and investigates avantgarde paradigms to expand cultural imagination. He is a cofounder of the Journal of Aesthetics & Protest and Instigator of the Llano Del Rio Collective. He’s the recipient of a Warhol Foundation Arts Writers grant, A Mike Kelley Artist Project Grant, the Graue Award, and grants for the Danish Arts Council, The Durfee Foundation, and Rema Hort Mann.

Compassion & Self Deception was a project he co-developed with the Los Angeles Poverty Department (LAPD), which premiered at Los Angele’s Museum of Contemporary Art in 2021 — as a theater piece and mail art exhibition. in 2016 he completed the public project New New Games a series of tournaments and events held in California’s Bay Area with the support of Southern Exposure and the Headlands Center For The Arts. A concurrent exhibition of his drawings related to his New New Games project was held at Commonwealth & Council gallery in Los Angeles. With artist Elana Mann he co-organized Chats About Change; a series of encounters addressing social change and social practice in Los Angeles. Other past exhibitions include; I + We: Collective Movement Workshop (Human Resources, 2014), Utopias of SoCal (Santa Monica Museum of Art, 2014), New Pyramids For the Capitalist System (Dumbo Arts Center, 2012), and Blockades with Collaborators (David Patton, 2009).

He lives in Los Angeles with his partner Kimberly and daughter Juniper.