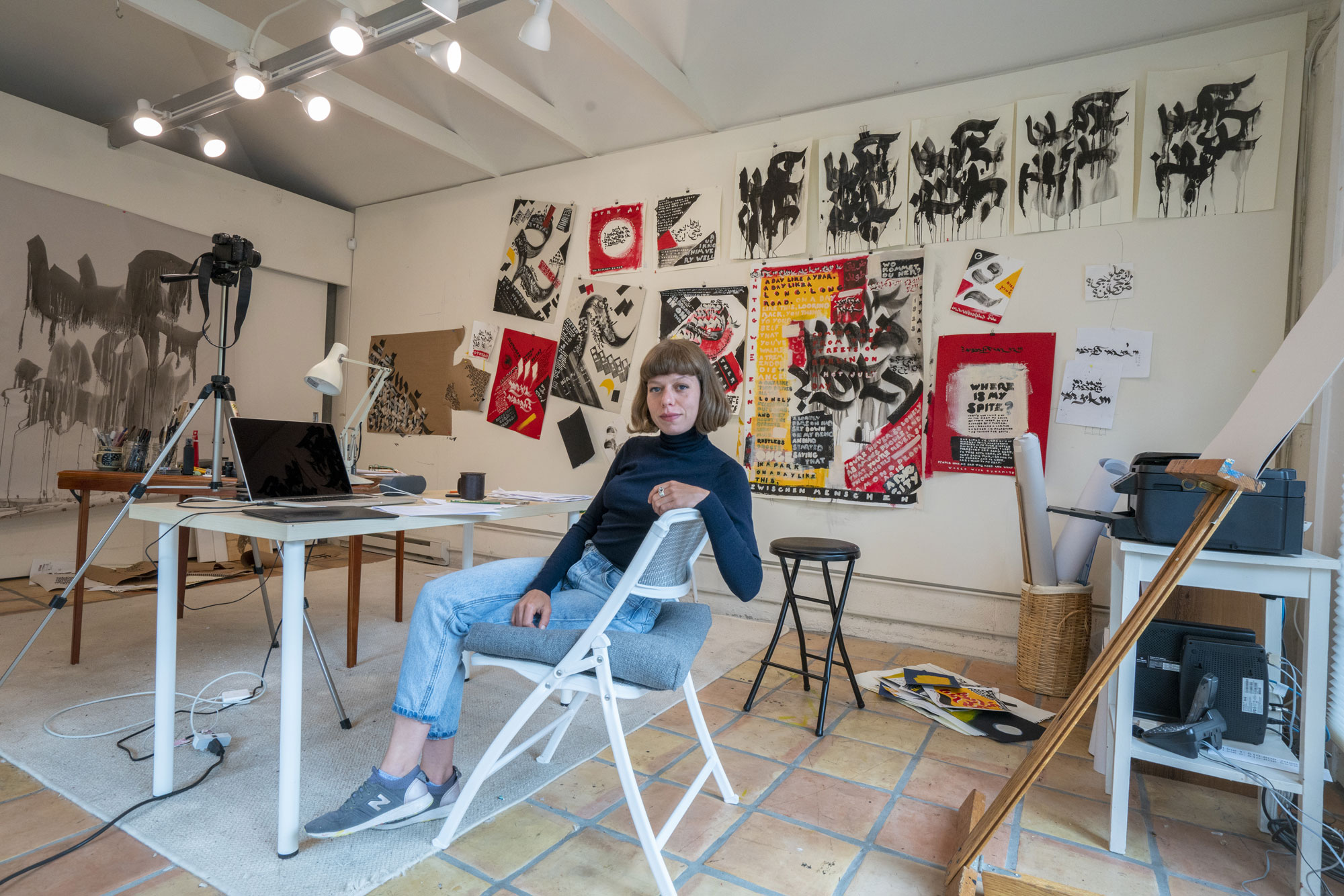 Based in Berkeley, The Peleh Residency is one of the few fully-supported, specifically family-friendly residencies in the country, and it emerged from the vision of the Peleh Fund to support both the creative process, and a new kind of cultural infrastructure that honors a commitment to family and work. The program reflects two core beliefs of its founders. First, that the universal experience of caregiving and working must be acknowledged and supported by our institutions if we are to thrive as a community. And second, that art and culture have the power to cross boundaries between people and ideas, bringing historical identity into modern life in new ways.
In our pilot phase we also focused on community engagement, developing artistic research and ties with the local artistic community as we built out the family infrastructure.

This post continues our series of reflections from artists who were part of the residency and how it impacted their lives and work.

During the residency period I was occupied with research of my topic of interest at the time – 1920’s Berlin – with focus on my great-grandfather’s work. David Bergelson was a Yiddish expressionist writer, who was born exactly 100 years before me and lived and worked in Berlin. I was developing the concept and the aesthetics of the (back then future) mural project Among Refugees Generation Y inspired by his story Among Refugees from the 1920s, that unfolds various states of a refugee/migrant writer in Berlin.

During my stay I was grateful to meet scholars who were familiar with, and even experts on, my topic. I attended their lectures, shared private meetings and even participated in special readings that took place in  the private space of their homes. Among them: Professor Naomi Seidman who invited me to her home for a Yiddish reading of Bergelson and introduced to me an original copy of the Yiddish art journal co-edited by Bergelson – Milgroym – printed in Berlin in the 20’s; and Sasha Senderovich, who was speaking about his new translation to English of the Yiddish novel Judgment by Bergelson at the Jewish Community Library in San Francisco.

As part of the physical practice I had the chance to create a hybrid calligraphy mural in JCC in Berkeley, which contributed to the foundation of what is to become the visual aesthetics of my first mural series in Berlin Among Refugees Generation Y.

Aside from the focused work, I was exposed to a variety of art from the San Francisco and the Bay Area abundant art scene and met many fascinating colleagues such as curators and artists.

Last but perhaps the most important impression is the Bay Area’s foggy pink and purple light, which I haven’t seen anything quite like before, that was with me every day and inspires me to this day.